The government approves the state program of broadband, fiber-optic infrastructure development in Georgia 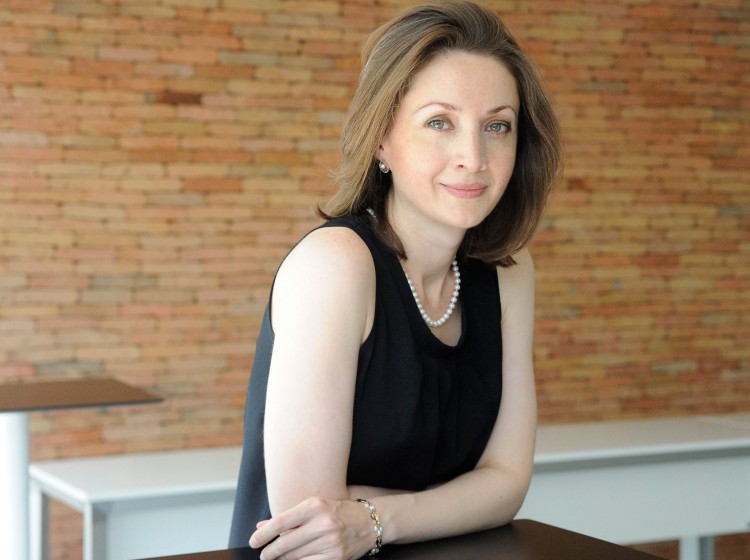 The government approved the state program of broadband, fiber-optic infrastructure development in Georgia. The project was presented to members of the Georgian government for discussion by the First Deputy Prime Minister and Minister of Economy and Sustainable Development, Dimitri Kumsishvili. The aim of the program is to promote high-speed internet access for the population throughout the country. Development of broadband infrastructure makes it possible to establish programs and services across Georgia—programs such as e-health, e-education, e-governance, and e-commerce—and make them accessible to the population. Modern services will be available in settlements where such services have previously not been offered. The state program of broadband, fiber-optic infrastructure development is being implemented with financial support from the International Charitable Cartu Foundation through the non-entrepreneurial, non-profit legal entity Open Net established by Georgia’s Innovation and Technology Agency of the Ministry of Economy and Sustainable Development. According to the director of Open Net, Nino Kubinidze, “this program is one of Georgia’s large-scale projects that will promote entrepreneurship, help develop a competitive market environment, and stimulate private investment in the telecommunications field. Most importantly, the population of Georgia’s regions will be able to use high-speed Internet, and this will increase the involvement of our citizens in the country’s social-economic life. After approval of the state program by the government, the implementation of both the financial support component and the instrastructure rollout, with the provision of open access points, will begin.